PANDA Week - My experience with PND, Anxiety and Postpartum OCD

The transition to parenthood, even when it's something that you want more than anything, can be rocky. While many anticipate the intensity, the sleep deprivation, and the time it takes to physically recover, few of us can actually grasp the enormity of how birth changes us. And for some, new parenthood comes with an extra challenge; that of mental health.

Perinatal Anxiety & Depression Australia (PANDA) estimates that up to 1 in 10 women (and 1 in 20 men) struggle with antenatal depression and anxiety. More than 1 in 7 new mums (and up to 1 in 10 new dads) experience postnatal depression. If you think about your group of friends or newly formed Mother's Group, the chances are good that at least one person may be struggling with their mental health, post birth. 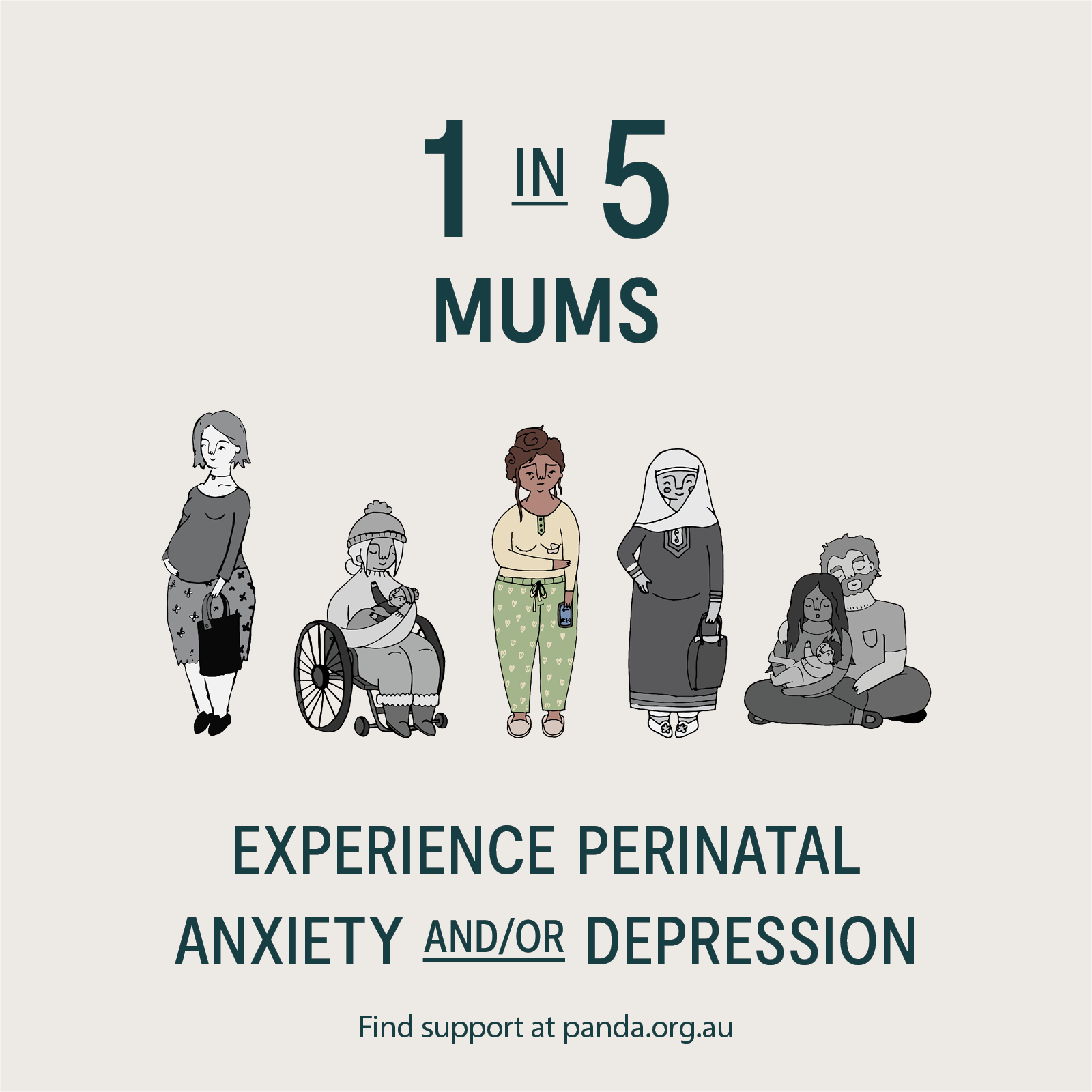 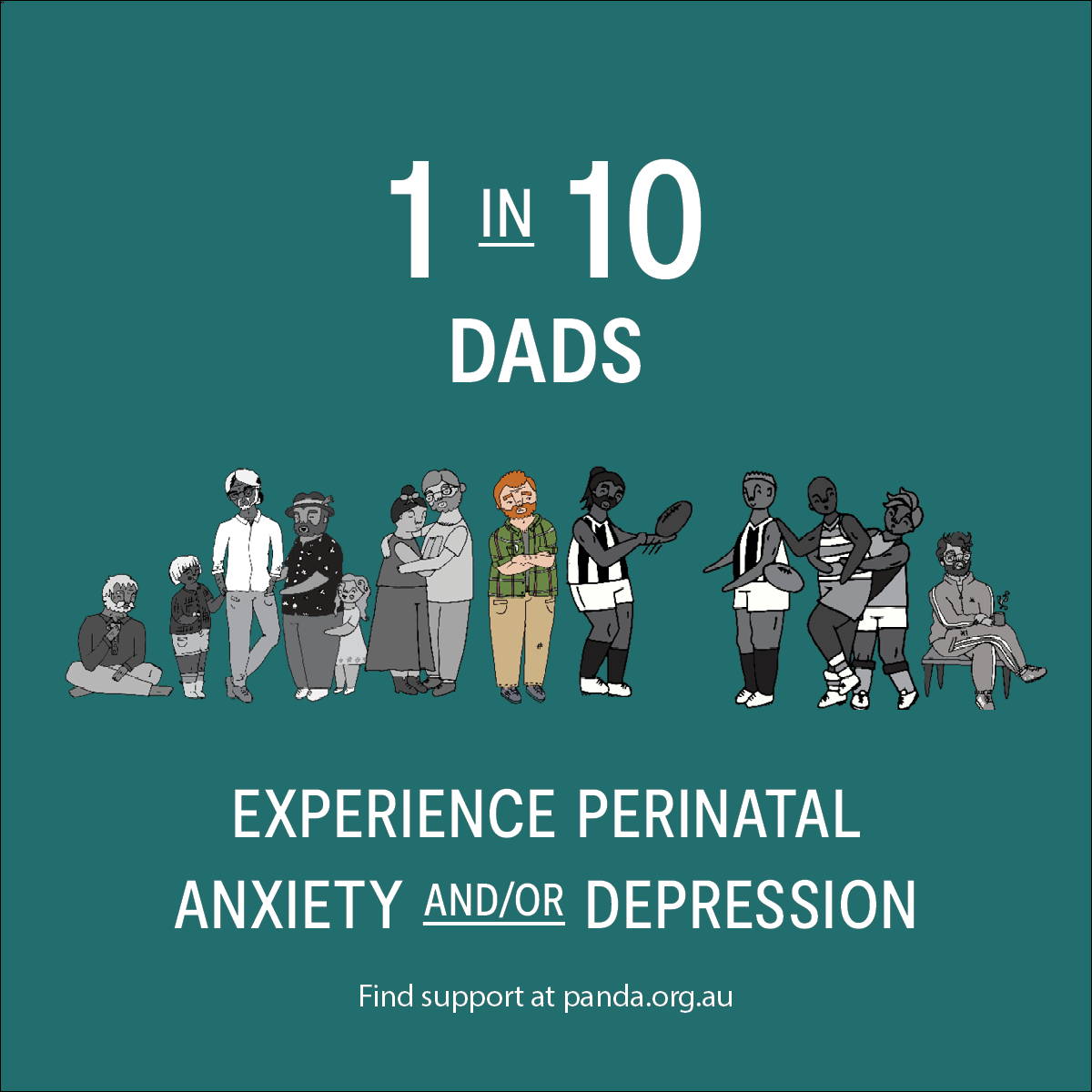 In my case, that person was me. Back in 2012, after the birth of my first child, I slowly edged into a cavern of postnatal anxiety, OCD and depression. And, despite having battled these insidious demons well before pregnancy and new motherhood, I was still completely blindsided. Because how could it be happening to me? Me, who outwardly, had it all together. A beautiful, healthy baby boy. A supportive husband and family. A safe place to call home. Resources. Maternity leave. Yet I still found myself spiralling out of control, plummeting into a place of darkness and fear. A place that, for a time, I wondered if I'd ever find my way out of. 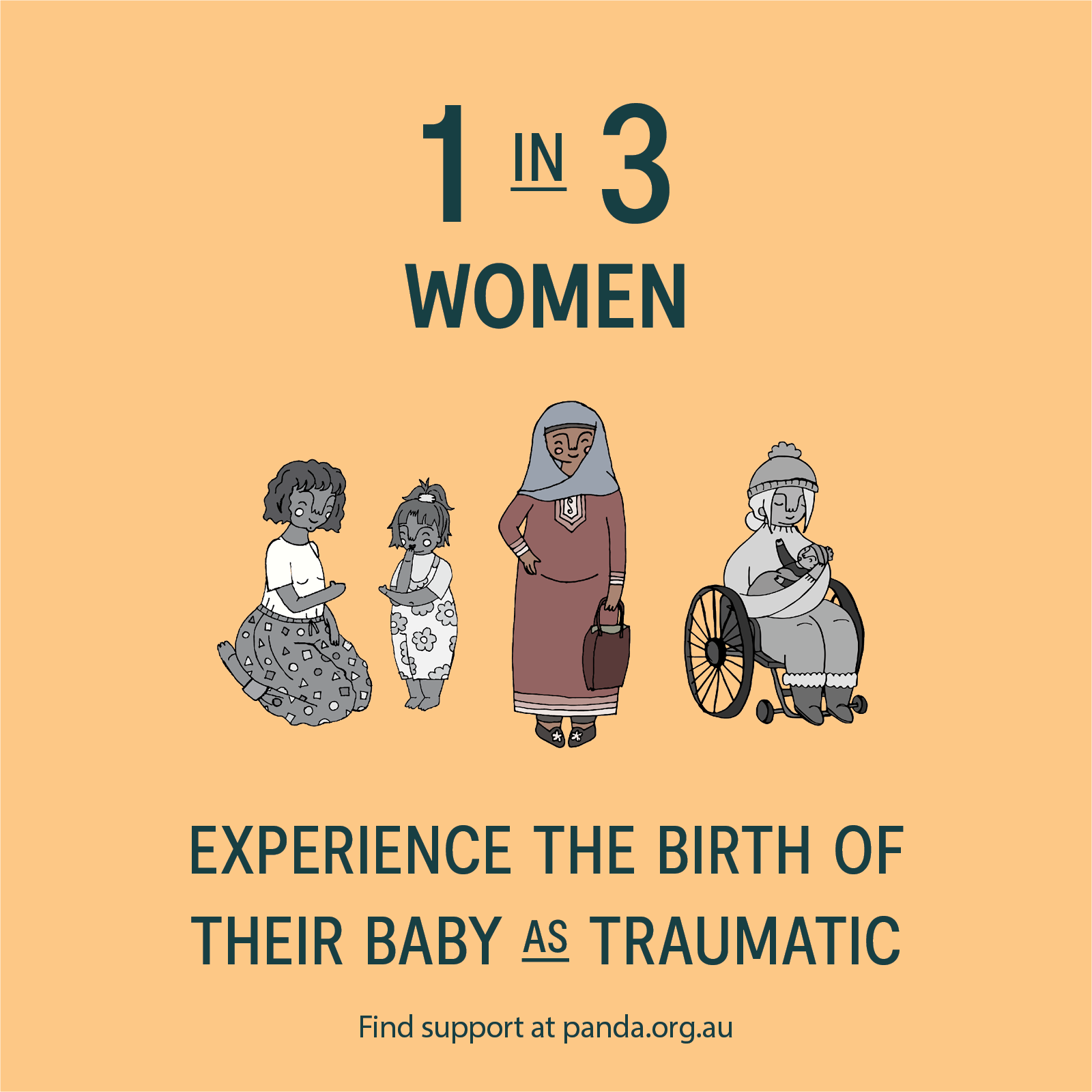 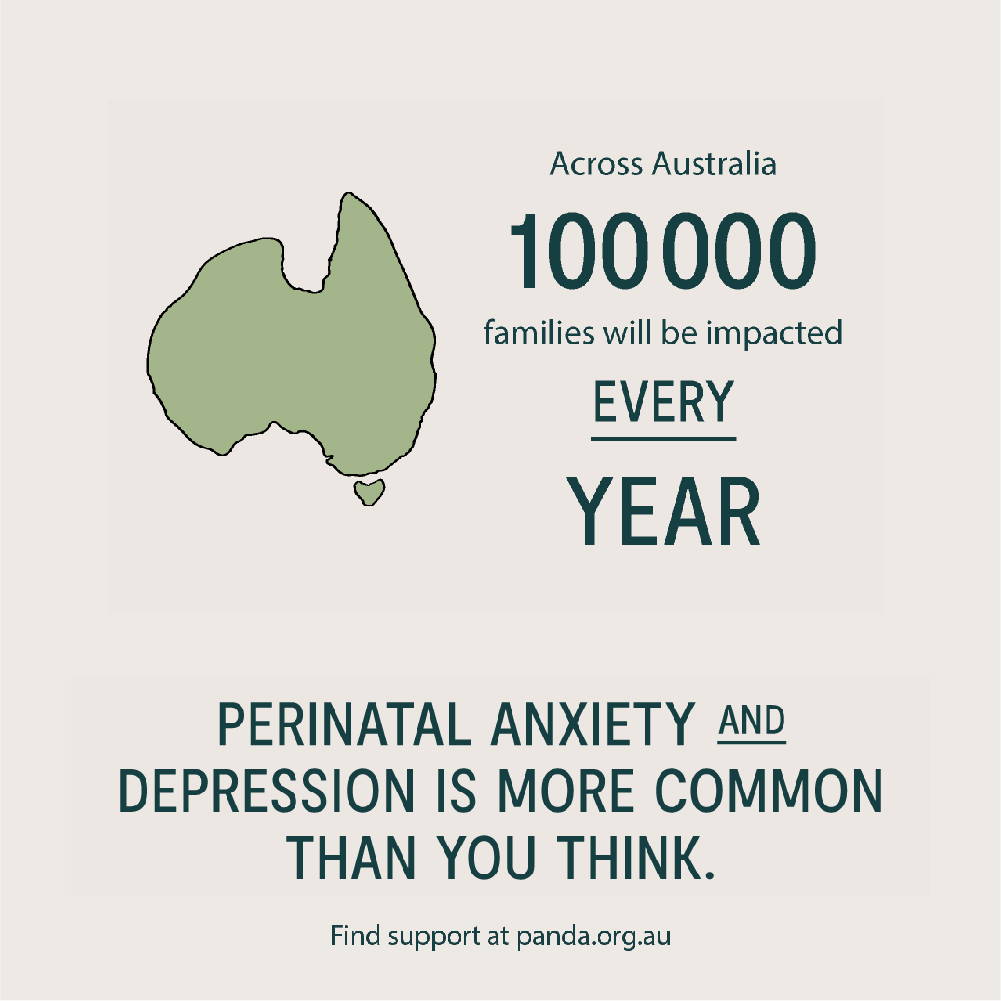 While PND was also invited to the party (a party that, frankly, I had never planned on hosting), the main guests I played host to were anxiety and OCD or Obsessive Compulsive Disorder. This manifested in almost paralysing intrusive thoughts about harm coming to my son. I was on high alert all day, everyday.

What made it worse was that I was convinced that it was ME who was the biggest threat to my son and his safety. I was terrified of dropping him. Drowning him. Changing his nappy in a way that was 'inappropriate'. I was plagued day and night by the 'what if's' and what they meant about me as a mother. Because a good mother could never have thought the heinous things that I did.

I believe that this train of thought alongside the exhaustion at battling against my own mind every waking hour, was what led to PND jumping onboard. And so the plummet picked up speed. Until finally, FINALLY, after realising that I could no longer go on with feeling how I felt, I went to the doctor. I didn't want to, but I had to, for my son. Because, despite the fact that I felt that I didn't deserve him, that I didn't deserve the title of 'mother', he didn't know that. I was all he knew. I was his world and I wasn't so far gone that I couldn't see that. 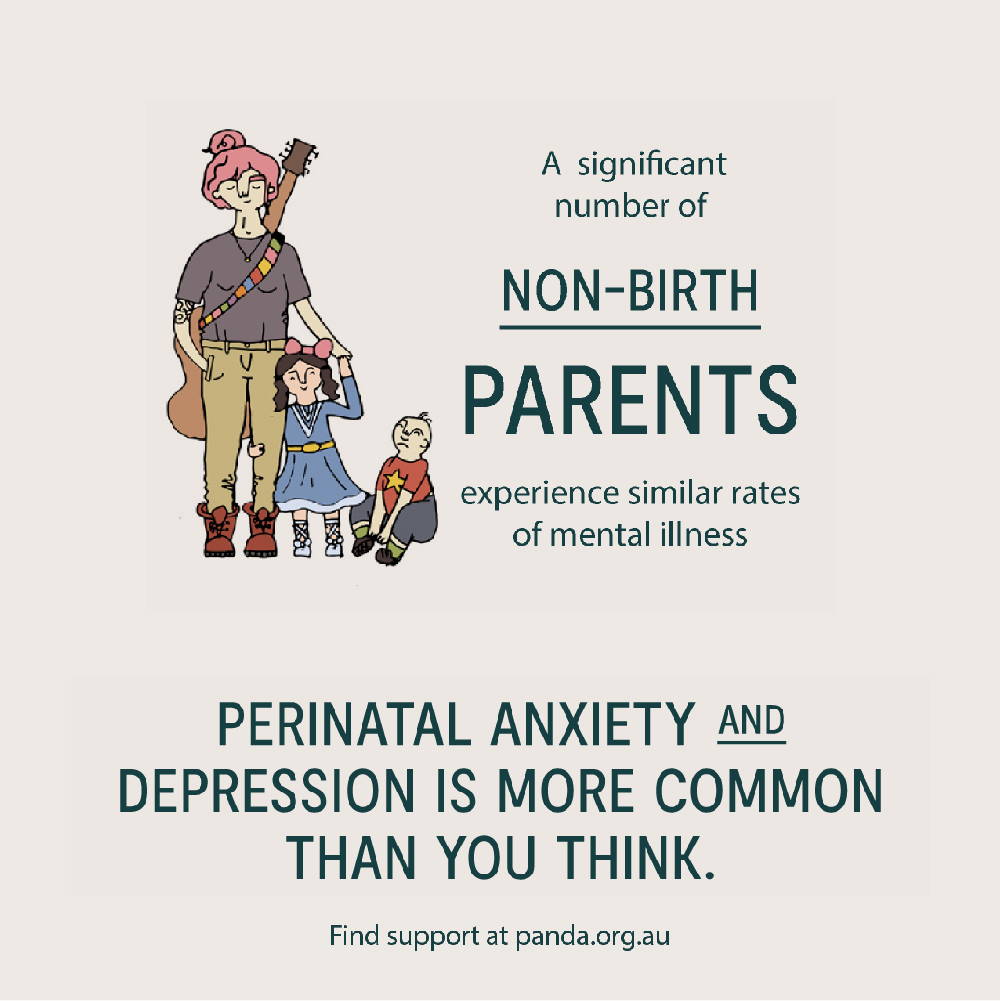 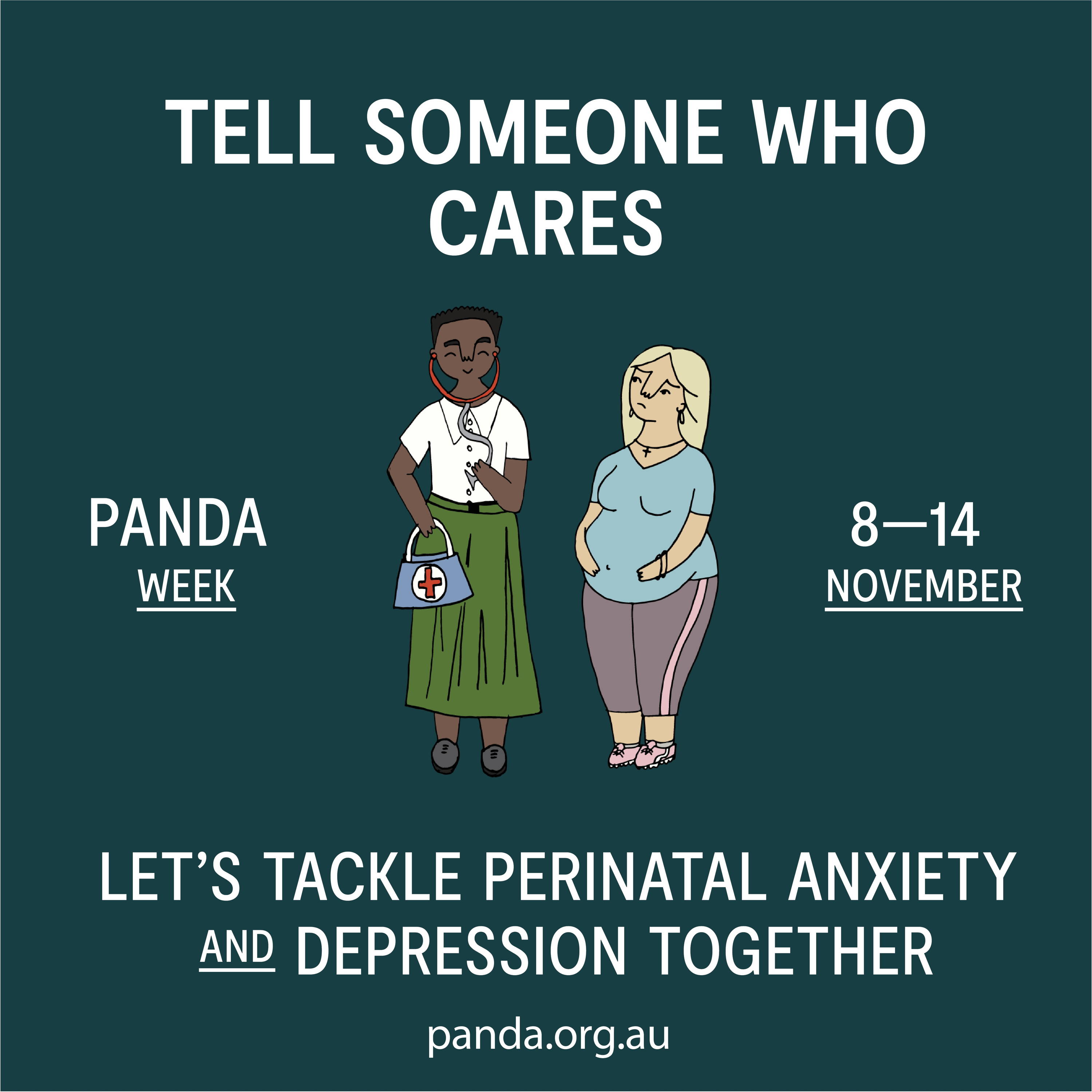 I still struggled to explain to my GP how I was feeling. The PND I could explain but the other stuff? The intrusive thoughts? The fear? I was truly afraid she might call DOCS. Postpartum anxiety and OCD wasn't as widely understood in 2012. There was still some resources that linked OCD and psychosis which terrified me to my core. I very quickly learnt that postpartum OCD and psychosis ARE NOT THE SAME IN ANY WAY. In fact, they are at polar opposites on the mental health scale. Sufferers of postnatal OCD agonise over what they're thinking BECAUSE they don't want to be thinking it. They try everything to block/shut out/argue with their thoughts, ironically, strengthening them and often making them worse. They want desperately to be 'good' mothers to their children but fear that they are not.

Sufferers of postnatal psychosis on the other hand have lost touch with reality and do not have the constant battle going on in their heads. They believe what they're thinking to be true, which is what makes the condition acute and dangerous.

Thankfully, after a couple of false starts, I found a wonderful psychologist who understood immediately what was going on. I barely had to explain where my mind had been going before she told me that I was suffering from postpartum OCD. She also told me I was not, in any way, a danger to my son. The relief I felt, the weight that lifted with those words is something I can still almost feel, 8 years on. She got it. I wasn't a monster. I wasn't going to lose my son. And I could get better. And, thanks to medication that I still take today, and weekly therapy sessions, I did get better. It wasn't a quick process and it required time and effort but it was all absolutely worth it.

I feel like I got given back the chance to not only be a mother but ENJOY being a mother. I was able to make up for the time I'd lost when I'd been physically present but mentally struggling. I also made a promise to myself and to my son that I wouldn't let things become like that again. That I would not only seek help when I needed it but would proactively take care of my mental health and do what it took to stay on top of it.

I've now got three kids and while I have never returned to the depths I did in 2012, I've remained vigilant. I continue to take anti-anxiety medication and practice a whole range of self-care strategies. I can usually tell when my mental health is on shaky ground and take the necessary steps to make sure things stay on track. I consider myself one of the lucky ones. I will never get back the months that I lost to PND, anxiety and OCD but I can make sure that I have plenty more months to spend with the three best humans I know. 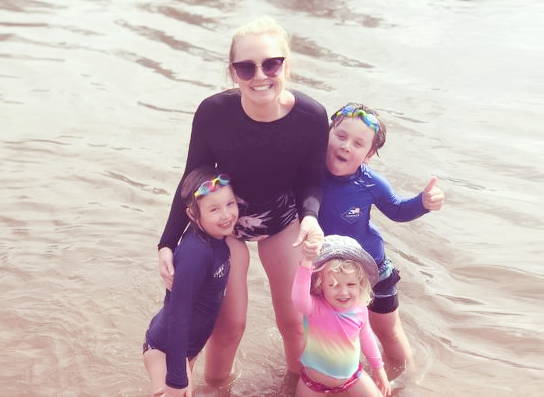 If you're struggling and need help or just need someone to speak to, support is always available. 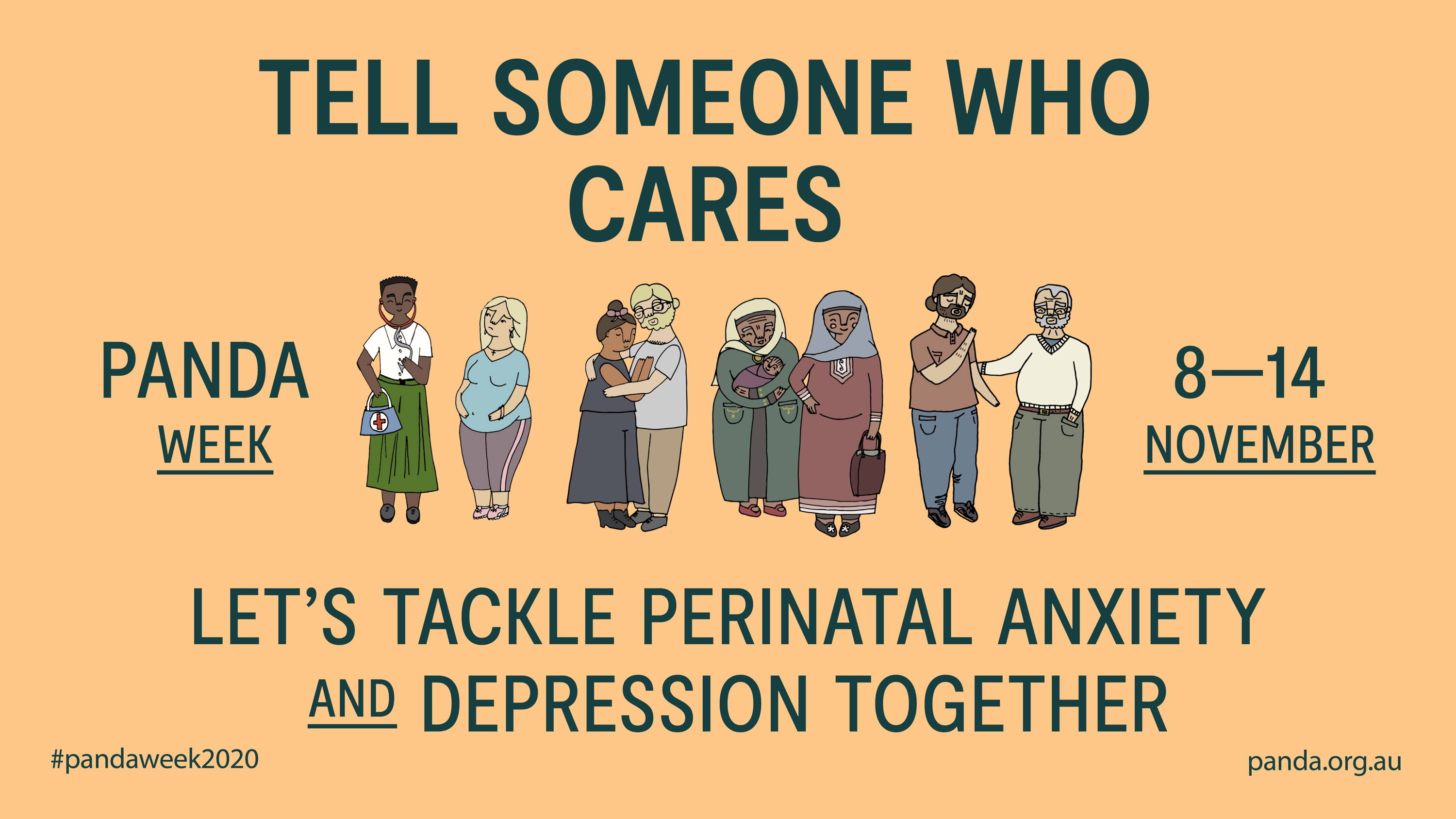